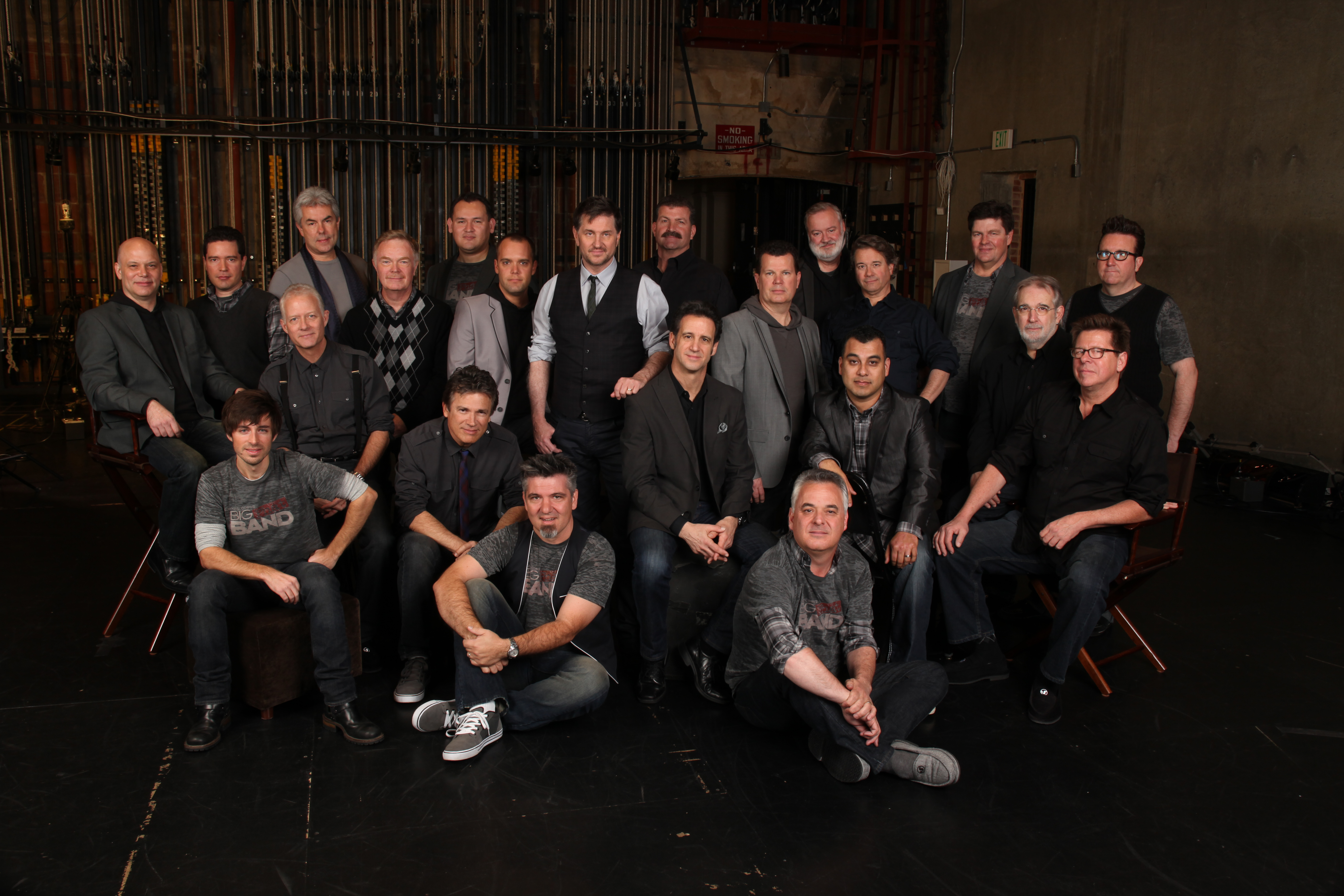 On February 13, 2017, Grammy-Award winning arranger and big band leader Gordon Goodwin created a bit of controversy with his comments on his Facebook page following the Grammy Awards telecast the night before. It’s obvious he was less than thrilled with the performances on the show as he stated the following:
When discussing the problem of American pop music the base issue is not the performers. Many of them are talented and capable. But the industry has adapted a musical language that is striking in its banality. I believe that this is largely due to a shocking lack of chromaticism in the music. Not to get overly pedantic about it, but simply put, these composers and performers use only the white keys on the piano. Their melodies and the chords they choose are based solely on the diatonic scale of whatever key they have chosen. This is akin to the elimination of adjectives in the written language. It’s the difference between the sentence “I was mad.” and the sentence “I was shaking with violent and uncontrolled anger!” One wonders if they ever wonder what those black keys on the piano are even there for?
I was at the Grammy Awards last night and kept track, and it wasn’t until Bruno Mars’ song(s) that you had any chromatic intervals in the music. For me, this is why so much of American pop music is uninteresting. Chromaticism adds nuance to music. It adds tension and ambiguity. The proper balance between diatonicism and chromaticism is the key to music with balance and appeal. If you take a song or a composition with those elements, and then add the emotion of the performers we heard last night, then you have something! But today’s pop musicians never really learned how to incorporate this language in their work. Singers are unable to navigate chromatic intervals with their voices.
This is not to say you cannot have effective music without chromaticism. But composing should be a series of deliberate choices. Choices informed by your training AND your intuition. Many of today’s performers rely on the latter and have neglected focusing on the former. I am less qualified to comment on the lyrical content of some of the material we heard last night, but I doubt it’s a stretch to say that the lyrics to much of today’s pop music suffer from a similar lack of nuance and content.
The line I am trying to walk here is a subtle one, because I believe that people should create the kind of music that sounds good to them. But underlying that statement is the assumption that artists take responsibility to learn as much as possible about their craft, and to keep learning, keep growing. American popular music has ignored the lessons of the past for decades now, and the coarseness and simple-mindedness of the music seems to be reflected in our culture as a whole. So, those of us that believe otherwise have a responsibility to fight for quality, To fight for excellence.