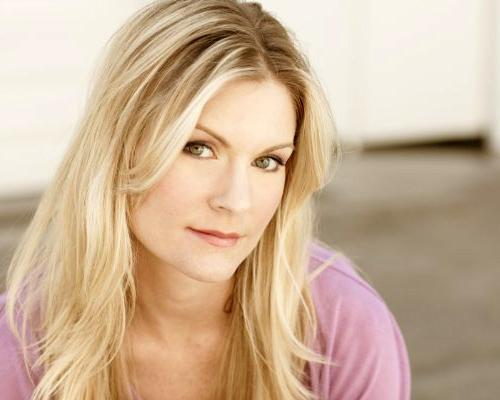 AKO Vocalist in the late ‘80s and early ‘90s, Kate Higgins has enjoyed success as a voice actress, singer, and jazz pianist. Currently residing in Los Angeles, her major voice roles have been in English-language adaptations of Japanese anime and she is best known as the voice of Sakura Haruno in Naruto. She has also voiced C.C. in Code Geass and Saber in the original Fate/stay Night. Between 2011 and 2013, she voiced Tails in the video game series Sonic the Hedgehog. She also voices Kate, Stinky and Lilly in the Alpha and Omega sequels. Recently, she became the voice of Ami Mizuno/Sailor Mercury in the Viz English dub of Sailor Moon in 2014, as well as the voice of Mario character Pauline in Super Mario Odyssey in 2017, for which she also performed the in-character vocals for the game’s theme song, “Jump Up, Super Star!” Kate has recorded five CDs. Downloads of some her recorded work are available from her website, www.katehiggins.com.