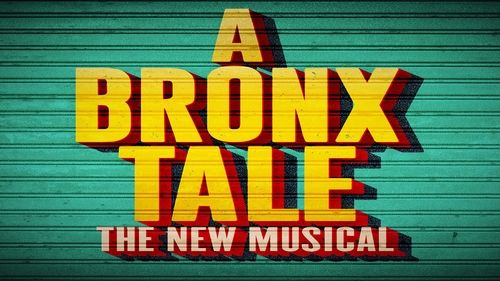 David Evans is hot on the jazz scene in Portland, Oregon. A long-time member of bassist Chuck Israel’s Orchestra which just re-leased their fourth CD, David reports, “I’m still playing in some bands of long standing, playing with a couple of new groups, still going in to track a solo or a bass clarinet part here and there. Fif-teen years teaching at Lewis and Clark College. I’ve prepared trib-ute concerts for the PDX Jazz Fest over several years–Stan Getz, Dexter Gordon, Clifford Brown/Max Roach/Rollins–the next one will be for The Crusaders (and the Jazz Crusaders). I’ve also fallen in with a very good funk band.”

Jon Smith recently celebrated one year as the musical director for the Broadway hit, A Bronx Tale-The Musical. The show just be-came the fourth longest running show in Longacre Theatre history and, as of early February, will surpass La Cage aux Folles as its longest running musical. Jon’s also supervising the re-opening of “Jersey Boys” at New World Stages.

Steve Armour, now a Hollywood screenwriter, saw the release of his original screenplay on the big screen this summer with All Saints, a Sony Pictures film. If you didn’t see it in theatres, the film is coming out on DVD/BluRay and video on-demand December 12th. Steve also reports, “I’m developing a few projects, pitching a movie next week to Sony, finishing two feature scripts I have high hopes for, and now and then blowing the dust out of my horn to annoy the neighbors.” 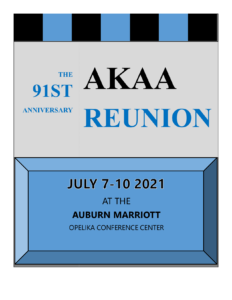