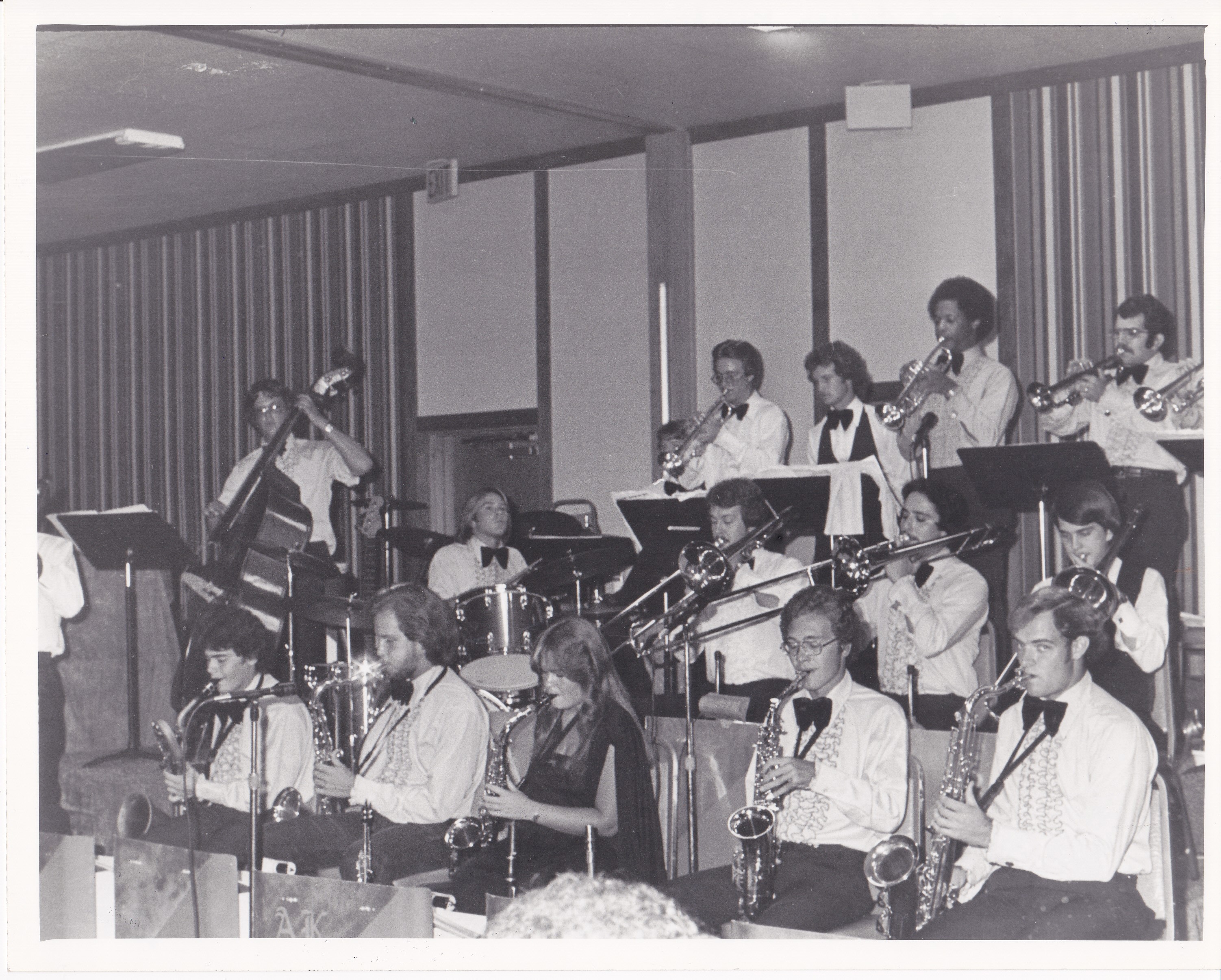 My first thoughts when recounting tales of gigs from days gone by are: Was it illegal? Can I still be charged? Did it really happen that way? And who am I about to “unveil”? Knights gigs were truly a blend of agony and ecstasy no matter how well I tried to plan as business manager. Well at least the pay was great. Right? Even though I am over 60 and beginning to misplace my keys every now and then I remember a few gigs that still standout.

Like trying to play a job in Mobile for Mardi Gras in the mid- 70’s with the Auburn High youth movement (they know who they are) hitting the band, only to find out that at age 17 they drank more than I did. We nearly had to load them in the van with the equipment. After a perilous pit stop in the median of I-65 south of Montgomery we arrived intact and in pain in The Loveliest Village. Our bass player, Bo Patterson, called me 4-hours later to inform me I was 30-minutes late for a Music History FINAL EXAM! I had to retake the course—one of many reasons I was on the band for so long.

Some gigs can really best be explained in a more concise, “Oh my god, did that really happen?” manner.

Like David Evans forgetting his tenor book for a gig and playing the whole set without it… including “Groove Merchant”.

The Knights backing up Bob Hope in Auburn.

Or Jenny McCracken singing “My Funny Valentine” in the Egyptian Ballroom at the Fox Theater in Atlanta while her newborn cried offstage. She never missed a note or an entrance. By the way, no Egyptians ever showed up.

Who can forget the powder blue tuxes? I know I’m still trying.

Let me close with a story of our late 70’s rhythm section who I loved and miss greatly. Even though I would often look up and realize one of them was outside smoking in the middle of a chart. Their reasoning was it was “a bad bass part anyway”. Jim Akers’s orange VW van was the happening place on road trips and at 80 miles per hour it happened to draw the attention of the Glencoe police. When Jim, AJ, and Dave Jones got out of the van to speak to the officer I thought maybe they had picked up Cheech and Chong in Anniston. We all got tickets for speeding which was fortunate because I am sure that felony jail time was warranted on someone’s part. Late as usual we rolled into Gadsden for the country club gig and persuaded the mayor, the Honorable Steve Means, to try and help us with the ticket. The rhythm section later admitted to putting out a fire in the van with my tux coat during the traffic stop. Even my dog wouldn’t get near my coat when we got back to Auburn.